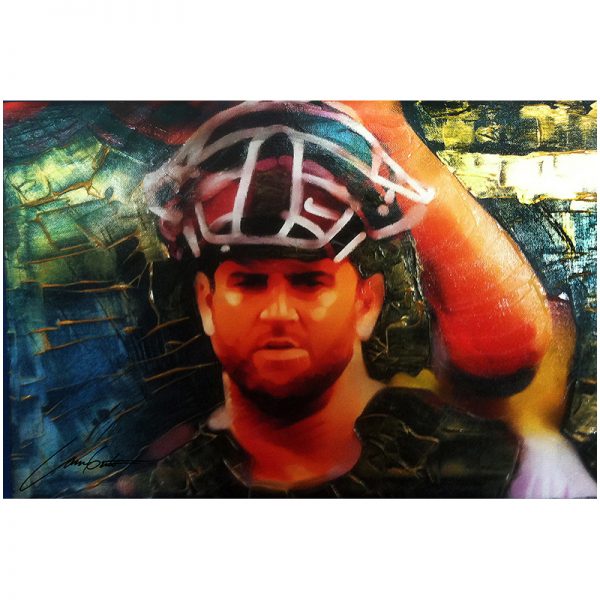 Napoli Gets the Out

Catcher Mike Napoli looks for the call after throwing a runner out at 2nd. The sometimes catcher, sometimes 1st baseman has played for Los Angeles (2006–2010), Texas (2011–2012), and Boston (2013–present). A fan favorite during his Texas years when the Rangers won their second American League Pennant in 2011, the crowd could be heard chanting NA–PO–LI, NA–PO–LI during his plate appearances.
2012
Acrylic on canvas
17 in. x 12 in. 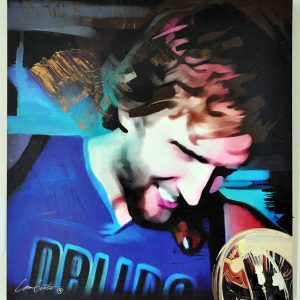 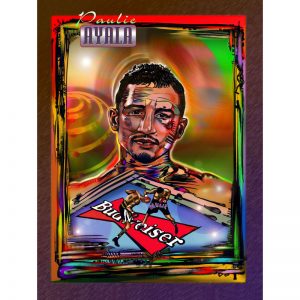 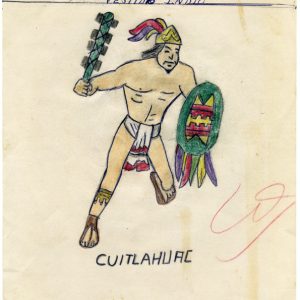