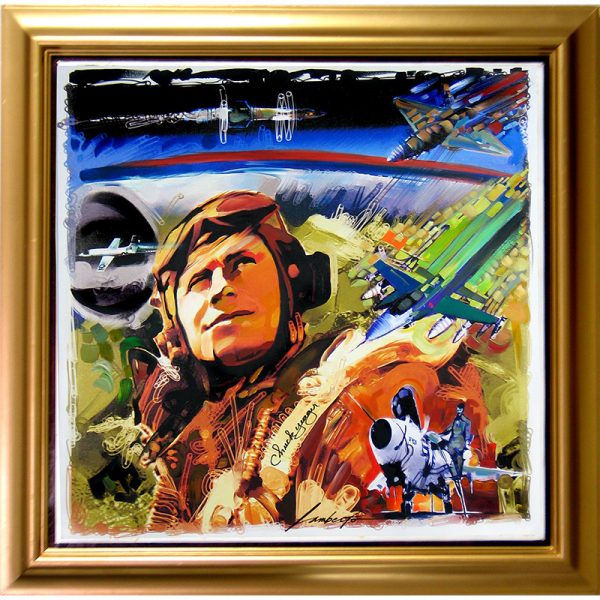 Gen. Charles Elwood “Chuck” Yeager, a retired brigadier general in the U.S. Air Force, served in World War II and the Vietnam War. He is perhaps best known for breaking the sound barrier on October 14, 1947, while flying the experimental Bell X-1 at Mach 1 at 45,000 feet. In 1953, he set a new record of Mach 2.44. His time as a test pilot was featured in Tom Wolfe’s book The Right Stuff and in its 1983 film adaptation. This painting was signed during an appearance at Cabela’s in north Fort Worth. 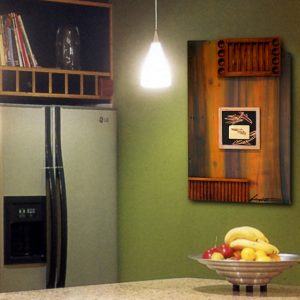 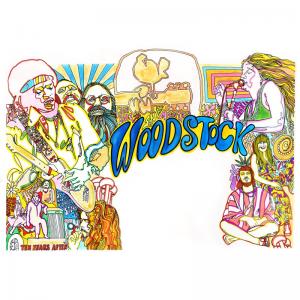 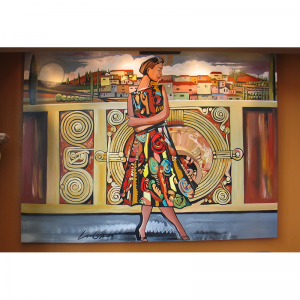